The aim of this research line is to investigate the methods to construct and store multiple 3D objects in 4D space. This aims to be an alternative to the existing solution on multi-LoD objects storage, in a way that correspondences are not only kept in the city object level but also between geometric features of the objects. In addition, a continuous representation of scale or time as the 4th dimension allows for distinct LoD objects to represent different states of the 3D objects, while intermediate objects are implied by such a structure.

More specifically, this research aims to answer the following questions: 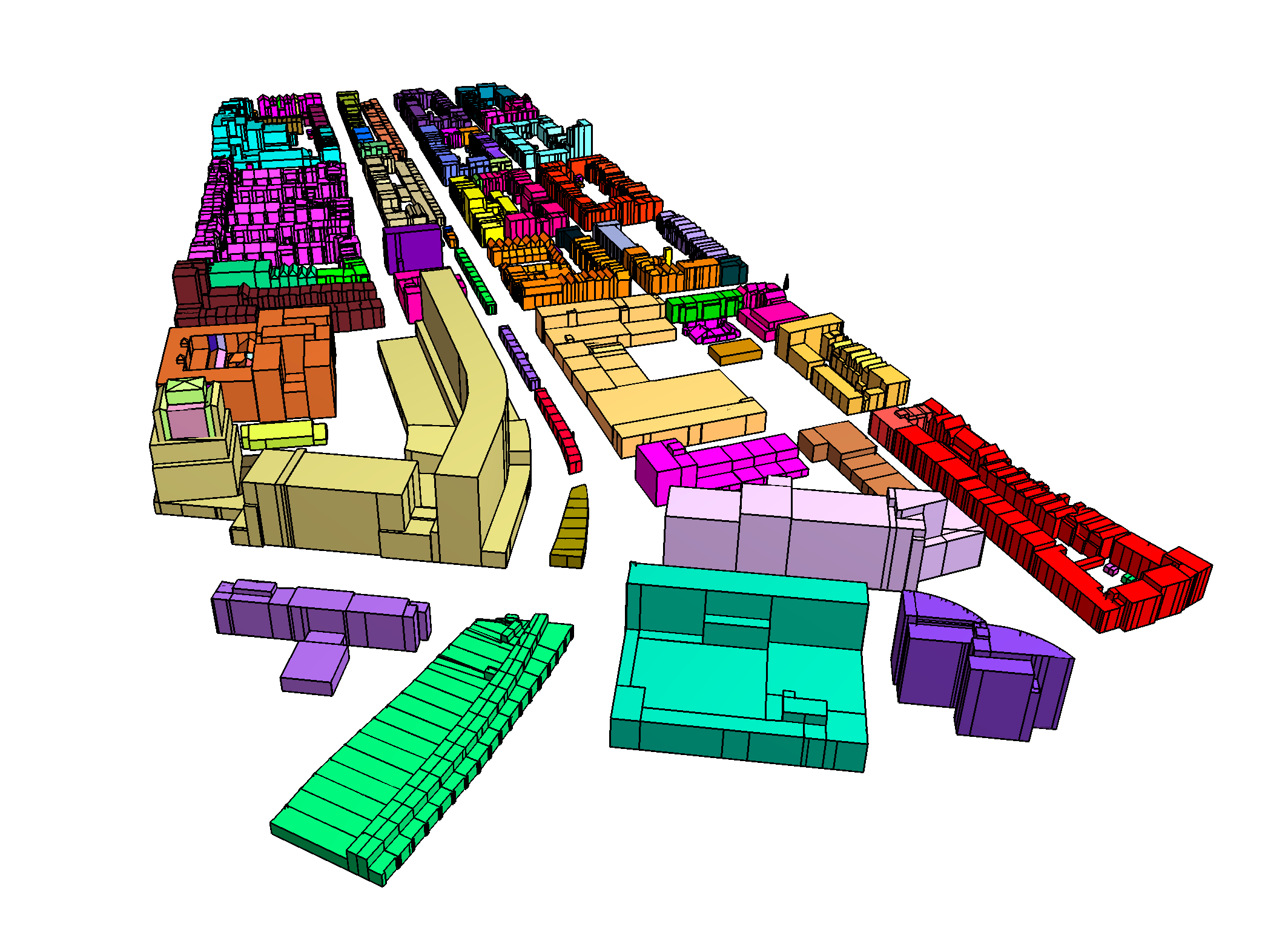 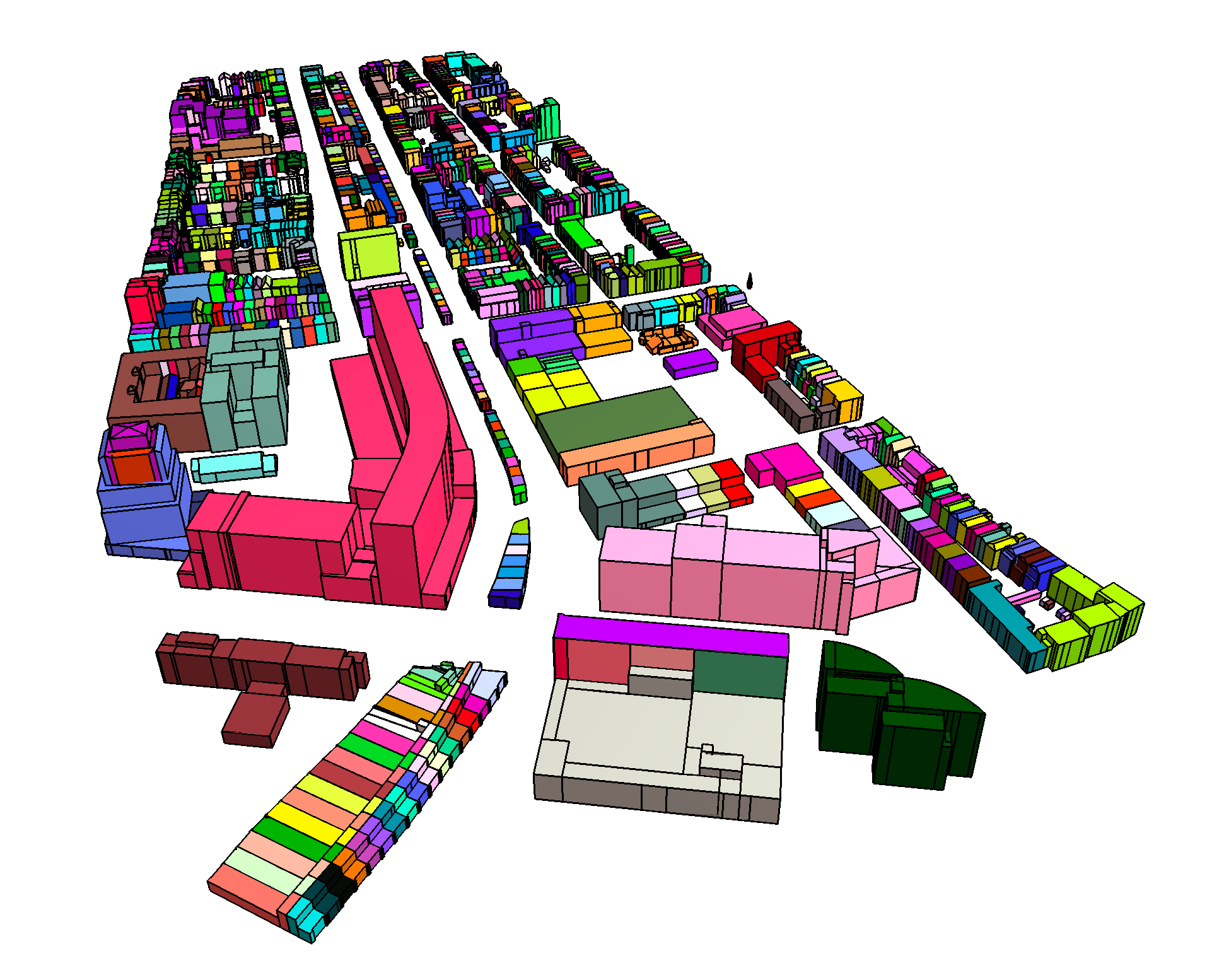 As part of this research line, we have worked on the topological reconstruction of 3D City Models from CityGML. This has been implemented in a computer software which is available as open-source in GitHub.