The conference was organised by the Universiti Teknologi Malaysia, and it comprised several tracks, of which the most relevant to us is the 10th 3D Geoinfo conference 2015. 3D GeoInfo is the flagship conference of the 3D GIS community, and in 2007 it was organised in Delft. The output of the conference tracks is published in three proceedings:

Our group contributed with 2 papers:

We thank our colleagues at UTM for organising such a productive event. The next 3D GeoInfo will be held in Athens, Greece. 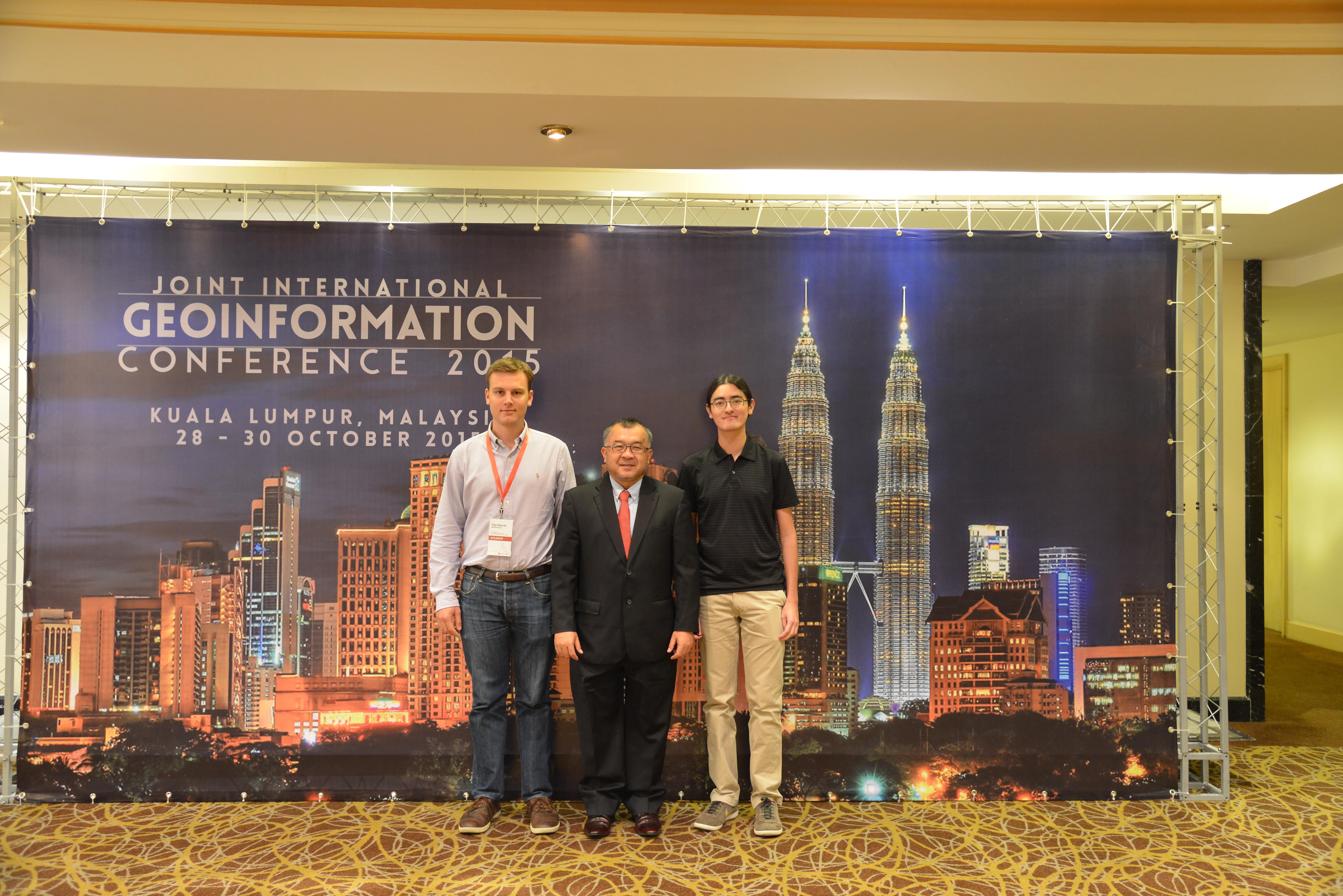