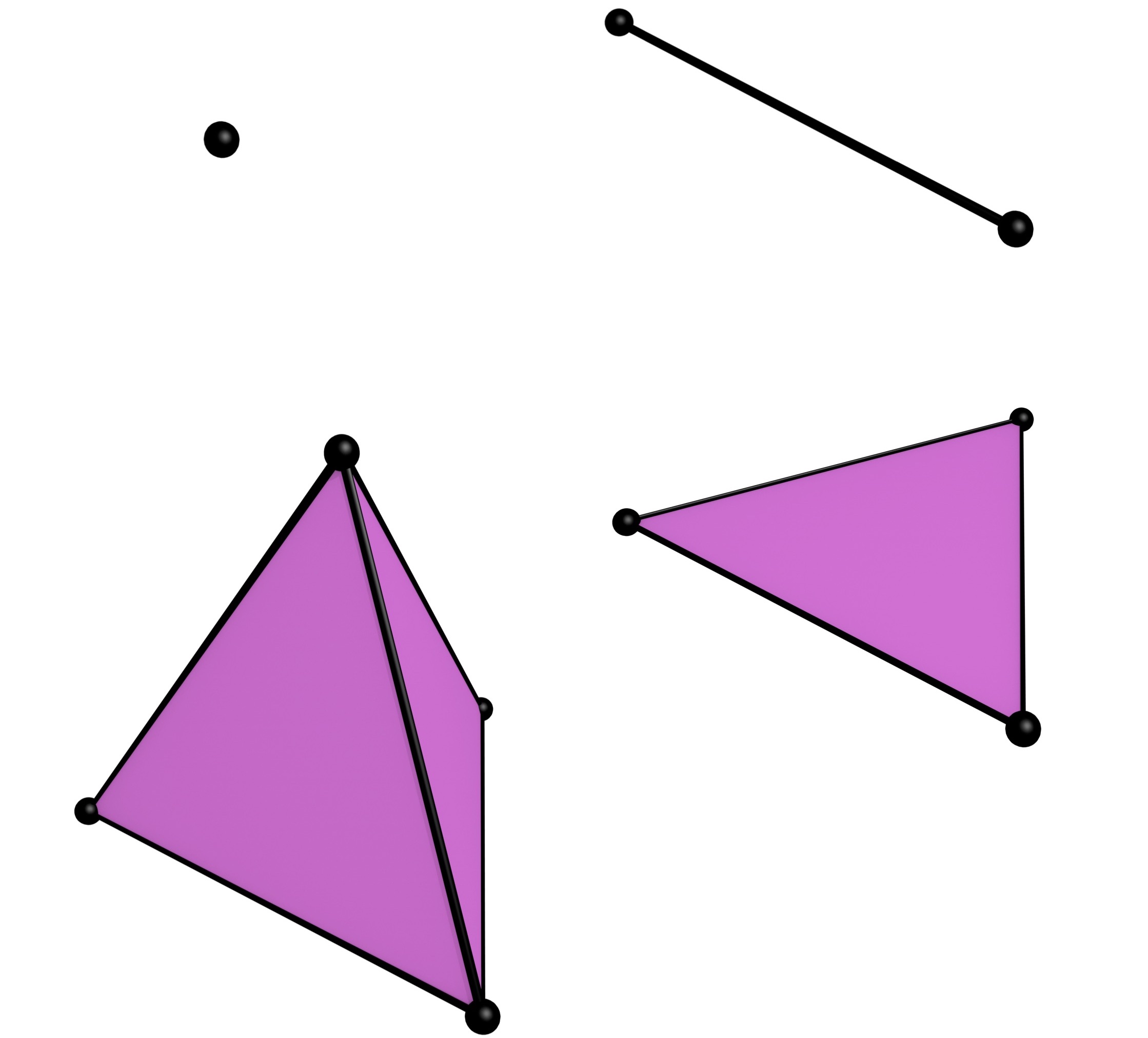 It’s one of those typical programming conundrums. Popular (programmer) wisdom dictates that your code can be either efficient but inflexible, or flexible but resource intensive. Trying to do both most often than not fails spectacularly.

However, once in a while, one finds a pretty amazing exception, which on first look can seem almost like magic. That is, until you learn how it works on a technical level. For instance, several years ago I was dumbfounded at how DTrace—a nice tracing framework—manages to achieve zero overhead when it is not enabled.

Some time later, I had a similar feeling about how CGAL Combinatorial maps manage to be both fast and completely dimension independent. The answer lies in clever template meta-programming using recursive C++11 templates, a solution that I then incorporated extensively into my PhD work.

Template meta-programming is a technique that uses templates to generate certain data structures or perform certain computations during the compilation of a program rather than during its execution. This technique is normally used as a way to support generic programming by defining functions that can deal with different data types indistinctly. For instance, I often use this nifty piece of code to easily parse numbers into different data types.

However, apart from this common use, templates can also be used to create complex type- and dimension-independent data structures and algorithms. CGAL does this using the Traits programming technique, which exploits C++’s typedef declarations to create custom types. As an example, I used this type of approach in my thesis to convert n-dimensional datasets into (n+1)-dimensional ones. The types of the n- and (n+1)-dimensional datasets are automatically derived based on n, which is passed as a template parameter at compilation time. Since higher-dimensional programming is usually heavily constrained by CPU time during execution, this effectively brings the best of both worlds: dimension-independence and speed.

However, to truly exploit this type of mechanism in dimension-independent programming, you need recursive templates. With these, you can build a complex data structure or solve a problem by iterating dimension by dimension at compilation time.

Let’s consider a similar example to one used in my thesis, a data structure where we want to store a value (represented here by a float, but it can be an arbitrarily complex data structure of its own) for every object (represented here by an Object * pointer) of every dimension. Essentially, this would be a std::map<Object *, float>. First, we define a custom struct named Value_map_of_dimension, which stores the values map for a single (templated) dimension. Note the use of the typedef to define the type before using it.

Then, we use a templated struct that defines Values_map_tuple_per_dimension_up_to, which will store a dimension-dependent tuple of the previous data structures where each element of the tuple will contain one instance of Value_map_of_dimension. Here, the first template parameter is the dimension and the second is the tuple, which is initialised to an empty one.

This struct is specialised using a recursive template that prepends the tuple with an instance of Values_map_of_dimension for the current dimension and calls itself with dimension-1.

Finally, this struct is further specialised with a terminating condition for dimension 0, where the tuple is returned as is.

For the compiler to build this data structure correctly, it is crucial to ensure that the last struct is a more complete specialisation of Values_map_tuple_per_dimension_up_to. It should therefore have one fewer template parameter than the previous one.

Using a C++ map or set with geometric data